Similar to most GTX 1050 Tis the ASUS Phoenix GeForce GTX 1050 Ti does not require any additional power connectors. With a length of just 19.2 cm, this makes it an ideal card for a low power compact build PC. 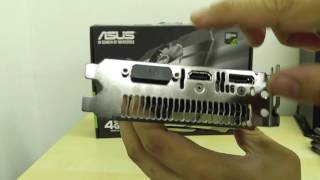 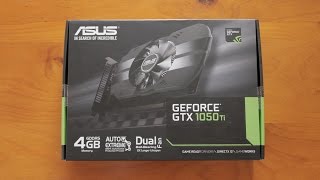