With 2560 Nvidia Cuda Cores and a boost clock of 1936 MHz, this card is no slouch when it comes to gaming. All the latest and greatest Nvidia technologies are available/included such as VR, SLI, G-Sync, GameStream & more. The GeForce GTX SLI HB bridge doubles the available transfer bandwidth of the last-generation NVIDIA Maxwell architecture. Count on silky-smooth gameplay for the best surround gaming. This feature is only available with NVIDIA TITAN Xp and GeForce GTX 1080 Ti, 1080, and 1070 graphics cards. High speed memory 10 Gbps as well as high memory bandwidth of 320 GB/s. 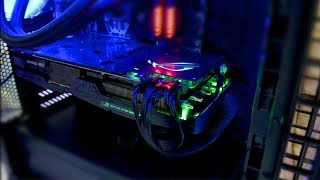 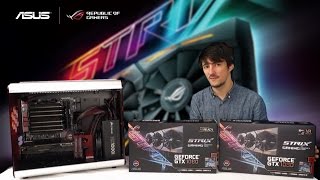 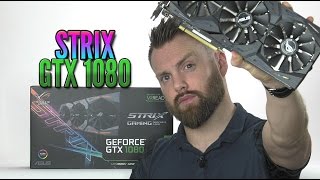