In order to use this card, PCI-e 4.0 x16 is required for maximum potential (although lower versions can be used) as well as 3 x 8 pin OR 450W or greater PCIe Gen 5 cable. This is due to the fact that the card uses 450 W of power and Nvidia recommends a power supply of 850 W or greater. 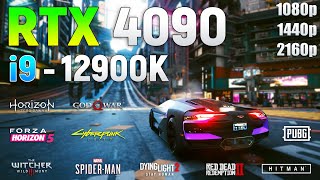