On the memory side of the Nvidia GeForce RTX 4080 16GB, there is 16GB of GDDR6X video memory running at an effective memory clock of 22400 MHz. It is powered by a memory interface width of 256-bit and a memory bandwidth of 716.8 GB/s.

For maximum potential a PCI-e 4.0 x16 slot should be used (other lower version slots will still work). The Nvidia GeForce RTX 4080 requires 3 x 8 pin OR a 450W or greater PCIe Gen 5 cable. These connectors are required as the graphics card uses 320 W of power and Nvidia recommends a power supply unit of at least 700 W. 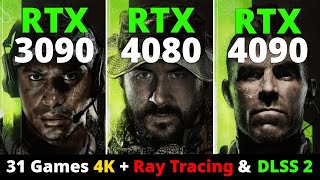