The GTX 1080 is a very powerful card capable of handling all titles thrown at it. In our tests there were no games that the GTX 1080 couldn’t handle at 60 fps at maximum settings in addition to this it makes a very good card for miners. 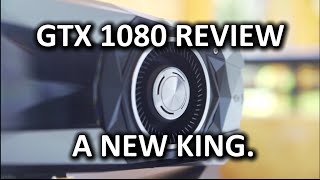 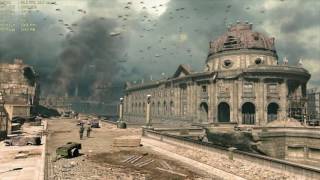 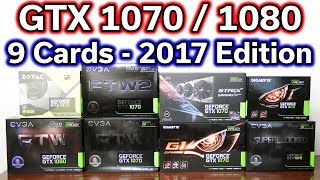 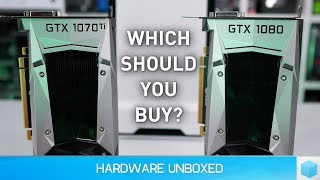