The maximum resolution supported is 7680×4320. It has Display Port 1.4a and HDMI 2.1. There is no USB-c, DVI or VGA. The interface used to connect this graphics card to the motherboard is PCIe 4.0 ×16. This graphics card requires a single 8 pin power connector as it uses 175 W of power. The recommended PSU is therefore 600W. 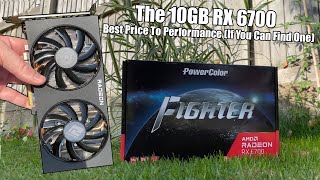