Furthermore, the graphics card’s memory size is 2GB GDDR5 and has a memory clock effective of 6612 MHz. The card also features a memory interface width of 128-bit and a memory bandwidth of 105.8 GB/s. 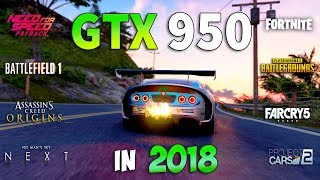