The EVGA GeForce GTX 1080 Ti SC Black Edition Gaming is powered by the new ICX cooling solution. Unlike some other cards, this card is 2 slots wide and not slightly larger. This allows for SLI and other cards (such as sound cards) to be fitted with no interruption or compatibility issues because of the motherboard or chassis. 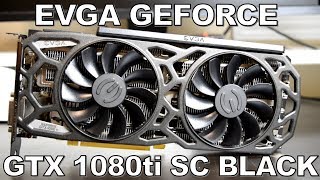 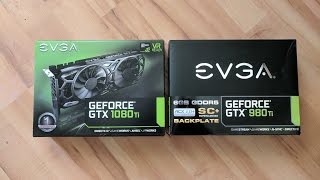