This is a single slot card and is can also come in low profile variants. At release on the 19 January 2022, this card retailed for $159 USD. View more AMD Radeon RX 6400 variants here. 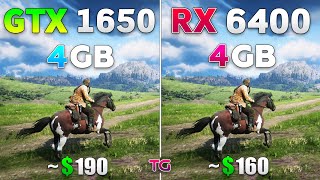