The maximum digital resolution of the Nvidia GeForce RTX 2060 6GB is 7680×4320. This can be done with the I/O included which are DisplayPort 1.4a, HDMI 2.0b, Dual Link DVI-D and also USB-C. This card does not feature any single link DVI or VGA ports. 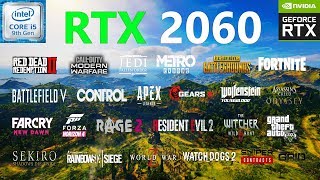